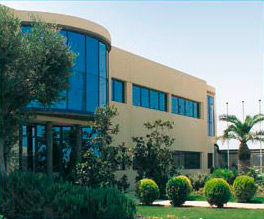 The company was founded in 1987 by Alfonso Montañés Ramón, the current chairman, Chief Executive Officer and majority shareholder. IDE ELECTRIC's entire share capital has remained in the autonomous community of Aragon, which is a source of great pride for all its shareholders.

Since it was founded in 1987, the company has always stood out for its initiative in investing in product design and innovation and the technological development of both its products and production processes. From its beginnings and to date, IDE has steadily expanded in all regards, including products and national market share, and has likewise set out to conquer foreign markets.

IDE’s first facility was in the city of Saragossa, where it outsourced the manufacturing of its small product range while starting out as an enterprising company seeking to forge ahead in the electrical goods market, a sector which is difficult to break into because of the large number of companies competing directly.

Hard work by its personnel coupled with the high quality and design of its products enabled IDE to make rapid progress in the national market. IDE was so well accepted by the market that it had to make major adaptations in terms of structure, having to relocate to a larger facility and commit to a massive expansion of its product catalogue at the same time.

At the facility in the residential estate of Malpica, its new structure allowed it to manufacture its own products and to begin to take on foreign markets. Thanks to this effort, IDE developed hundreds of proprietary products that were very well received both at home and abroad.

The company’s expansion objectives came to outgrow its facility at the industrial estate of Malpica, from which it was difficult to cater properly to the growing demand from its clients. Thus, in 1998, IDE decided to relocate to a facility better suited to its needs in the Industrial Estate of Villanueva de Gallego. The new location was selected very carefully, in an area that had to duly fulfil each and every one of its requirements in terms of the connections needed by IDE to pursue and accomplish its objectives properly. 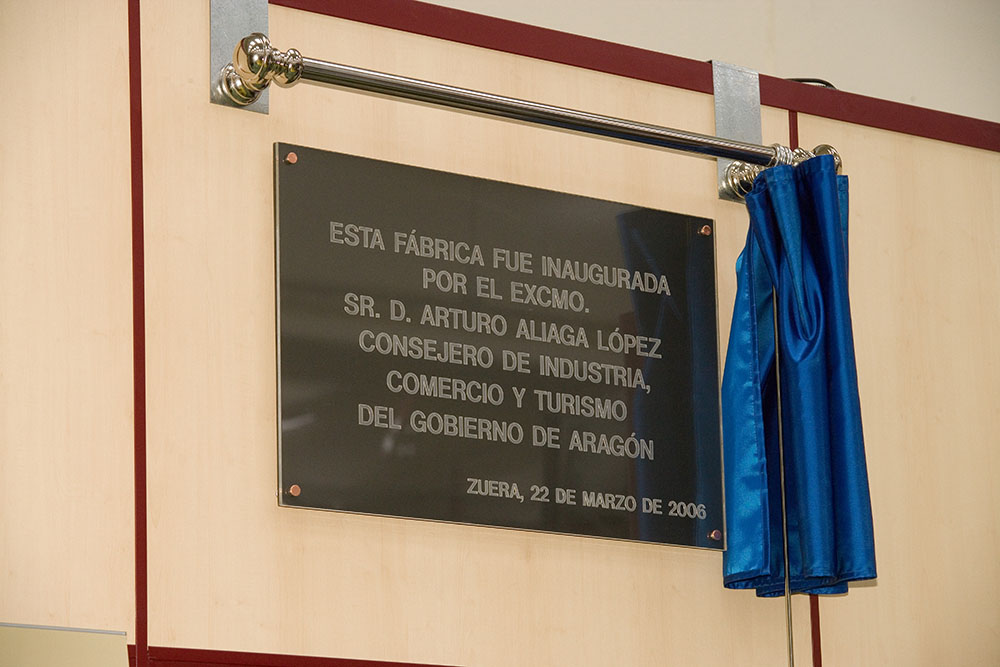 However, the company’s ambitious project outgrew the facility yet again. The need to expand the company’s portfolio, bringing in the manufacture of metal enclosures, ultimately led to the opening of a new plant in March 2006.

The commissioning of the new manufacturing site in Zuera heralded the beginning of a new stage. This plant boasts cutting-edge automated robotics technology for the comprehensive manufacture of its entire range of metal enclosures in order to supply satisfactorily a market that is ever more demanding.

Continuing with this project, a logistics centre spanning a surface area of 8,500 m2 was opened in 2012. This hub stores all IDE’s material in an efficient and well-organised fashion, enabling it to supply all the manufacturing premises and dispatch all orders to its national and international markets. The four loading bays available for dispatches make for a more efficient organisation of outgoing goods, thus optimising processes and distributing the company’s products all over the world. 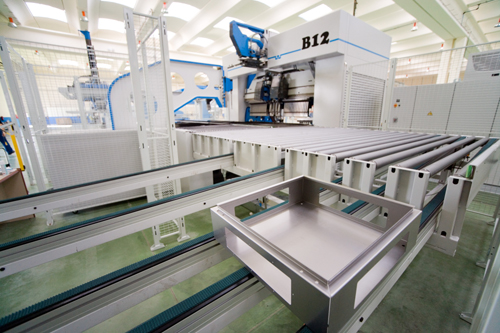 In 2016 IDE culminated this expansion stage by opening new facilities that streamline all its production processes in a single site, with a surface area of 34,000 m2. This plant houses four different premises used for the manufacture of metal enclosures, power sockets and plastic boxes, as well as the logistics warehouse, the goods dispatch and reception centre and the main offices.

These installations boast the latest technology in automated robotics and are carefully designed and conceived to facilitate the automation of all the production processes, thus accomplishing the company’s core objective, namely customer satisfaction, in terms of product quality and service.