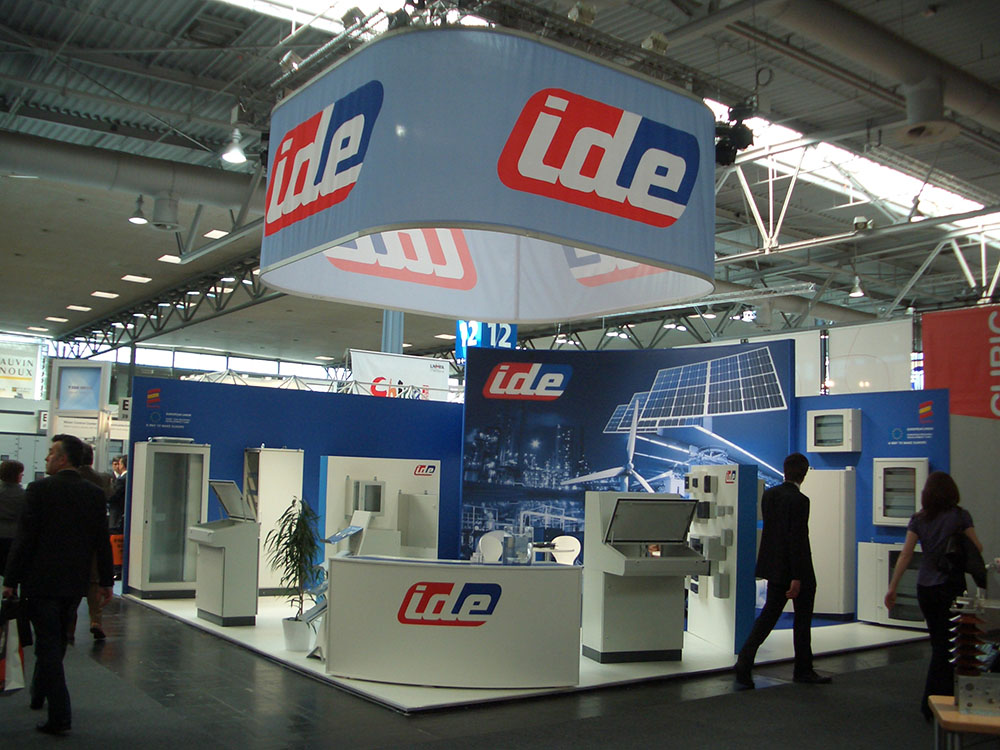 A firm commitment to growth in foreign markets

IDE is a company committed to exportation, as proven by its strong track record in this area over the years. It first set its sights on the export market in 1990, and in 1995, for the first time ever, it received the export award granted by the Chamber of Commerce of Zaragoza.

In 2003 IDE set out determined to conquer one of the most challenging markets, that of Germany, by opening a new company of its own, IDE GmbH. Thanks to this initiative it managed to consolidate and efficiently manage trade with one of the most demanding countries in Europe.

This hard work came to fruition in 2006 in the form of two awards that enjoy great prestige and recognition for companies from Aragon operating in the international arena. 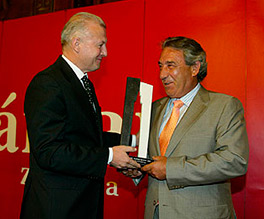 First of all, it received the foreign projection award for 2006 from ARAGONEX (Asociación Aragón Exterior), an independent association engaged in the territorial framework of the Community of Madrid to promote the growth of the Autonomous Community of Aragon, and which bestowed this recognition on the company from Saragossa. The award was collected by Mr Alfonso Montañés, the company manager, from Mr. Antonio Morlanes, chairman of the Association.

It also received the Exportation 2005 award from the Chamber of Commerce and Industry of Saragossa. The exportation award rates merits such as the company’s history, its work in opening up markets, participation in international trade fairs and commercial missions, exports over the last three years and the percentage of foreign sales in its turnover.

Finally, in 2008, IDE was commended for its work as an export company in awards organised by Expansión and Orange, with the collaboration of the Chambers of Commerce and Ifema. This award distinguished IDE as an enterprising company that has successfully broken into foreign markets.

All these awards constitute an acknowledgement of IDE’s untiring efforts over the years, leading it to consolidate its product abroad in increasingly more competitive markets.

IDE now exports its products to over 50 countries, although its main market is Europe. About 60% of its output is currently exported, and 80% of this figure goes to Central European markets. The main non-European Union markets for its products are Chile, India, South Africa, the Arabian countries and Australia. Special mention must be made of IDE’s participation in key projects such as the Panama Canal and the Mecca high speed railway.